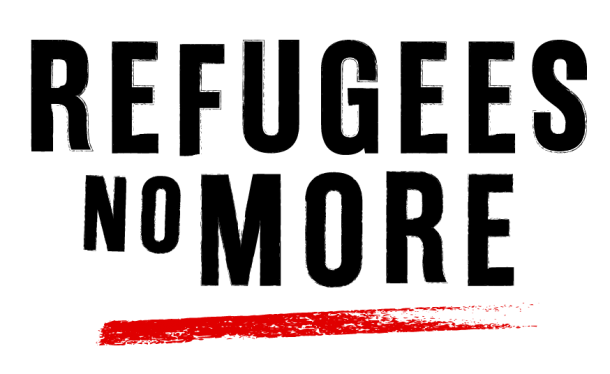 This is an exclusive R.AGE documentary project about the ethnic Myanmar Chin refugee community in Malaysia, who will be losing refugee protection by Dec 31, 2019.

Find out more about the Chin community, and how this new policy impacts them.

Who Are The Chins?

Where is Chin state?

The Chin state is a mountainous region in west Myanmar, bordering India and Bangladesh.

Who are the Chin people?

The Chins are one of the major ethnic groups in Myanmar, and are mostly Christians. Chin organisations estimate that there are more than 200,000 Chin migrants around the world, driven to seek asylum due to religious and ethnic persecution in their home state.

Stories from the Chin community

Understand the issue. Watch the R.AGE documentary series and read the feature story to learn about the current situation pertaining to the Chins.

Follow and contribute to the #RefugeesNoMore conversation on social media platforms. We want to hear your thoughts!