OVER at Indonesia, a “creativepreneur” festival recently attracted 15,000 young people to celebrate the local music and arts scene. Another 1,000 people signed up for a creativepreneur workshop there in just three days.

Closer to home, creativepreneurs like Fikri Fadzil, founder of online indie music platform The Wknd, believe the Malaysian creative industry has a long way to go before catching up with our neighbours.

“The idea of creativepreneurship is still very new and most Malaysians are used to the idea of an office or corporate job for a career – it’s still difficult for them to accept it,” said Fikri.

But first up – what the heck is a creativepreneur?

Simple. It’s an entrepreneur whose business is the creative arts; and while there are quite a few successful young Malaysians who would fit the bill, those we spoke to say the scene is still struggling for a breakthrough.

Hugh Koh, co-founder and creative director of clothing brand Pestle & Mortar, considers himself a creativepreneur, and the problem he sees with the Malaysian scene is that young people simply do not have enough platforms to unleash their creative potential compared to other countries, like Indonesia.

The Wknd has a significant audience base in Indonesia, and their videos featuring Indonesian artists get more hits than their Malaysian counterparts.

According to Fikri, it’s probably because Indonesia has a more “mature” creative scene, just like Thailand, even though all three countries are “in the same boat” in terms of government support. 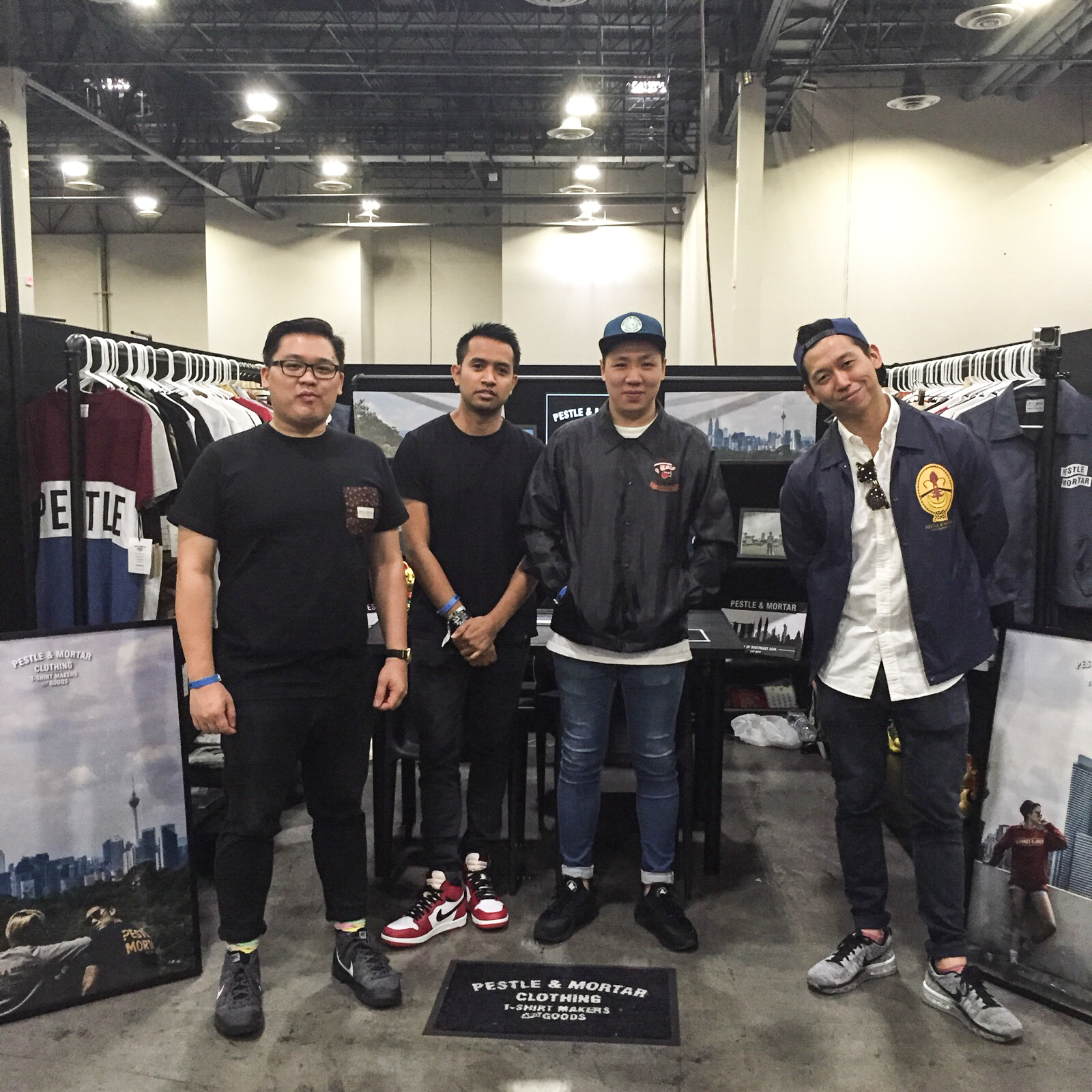 What could help, said Koh, are more programmes to target secondary school students. “A lot of them enter university not knowing what they want to do. Creativepreneur platforms will help expose them to an array of careers they might never have thought about, and show that creativepreneurs can also be successful.”

Even though he feels the annual Urbanscapes arts festival has helped, there simply aren’t enough similar platforms for young Malaysians.

Another reason why the creativepreneur scene hasn’t really taken off, said Koh, is because of a culture of self-censorship in Malaysia.

“Freedom of expression is something I feel we struggle with here. We always have to be mindful of who we may upset, and this hinders the creative processes,” he said.

Brian Lowe, co-founder of My Performing Arts Agency (MyPAA) concurred, and said the idea of being a creativepreneur starts from home and school.

“Some parents are supportive, but I feel peer pressure can get to them and young people end up in traditional jobs,” said Lowe.

But there are creativepreneurs like Tung Yan Ning, founder of media arts school Clazroom Academy, who are doing their part to make a difference. The programmes at Clazroom aim to help young people realise their creative potential.

“We offer full time and part-time courses,” said Tung. “One banker started off with a part-time course, and now he has left the banking industry to work on international art projects.”

In April, Lowe organised #BAYS Plus, a conference for young creativepreneurs. There were panel discussions, workshops and networking sessions for those who want to turn their artistry into businesses. Tung said support from agencies is crucial in cultivating a creative community.

The government has also played its part. According to Tung, there has been an increase in media arts students over the past few years partly due to support from MSC Malaysia, the national ICT development initiative.

“They provide grants, training, and bring in foreign multimedia companies to create job opportunities,” she said. “Most of our students have benefited from this as they are hired straight after graduation.”

But for Koh, the best part of being a creativepreneur is that even if they have to struggle to get by, at least they’re doing something they love.

“Chase passion not money,” he said. “The money will come eventually. Nothing beats waking up and living that life you have chosen.”