What does ‘grooming’ mean?
Grooming is when someone builds an emotional connection with a child for sexual abuse or exploitation, either online or in person.

How common is grooming?
We don’t know how common grooming is because children often don’t tell anyone when it happens to them for various reasons, such as fear and guilt.

How does grooming happen?
Both in person and online. Groomers may spend a long time gaining a child’s and his/her parents’ trust, so they can be alone with the child.

How does online grooming take place?
They will learn about the child’s interests from their online profiles and use the information to help them build a relationship, which may take weeks or months. 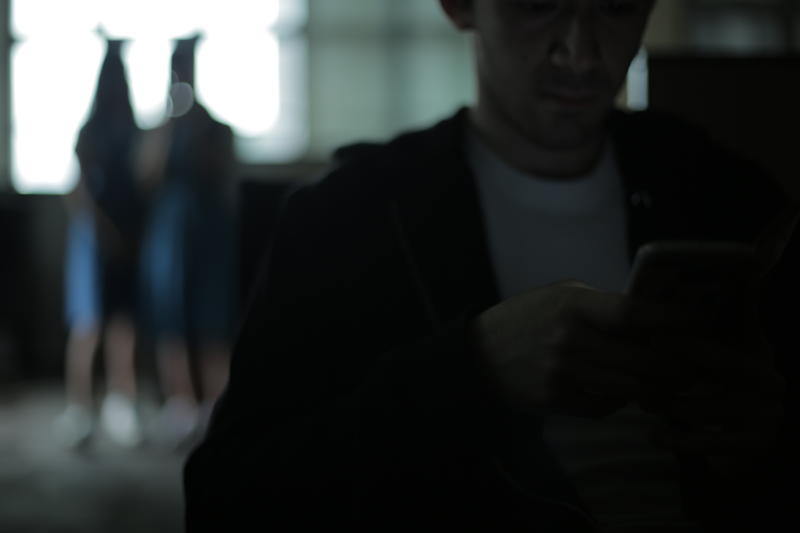 Learn how to spot the danger signs of online grooming

Who do groomers target?
* Unsupervised young people using the Internet.
* Children who seem neglected, or have been previously abused.

What do groomers look out for?
Vulnerable children, with low self-esteem or evidence of neglect by their parents/caregivers.
Global evidence suggests that some groomers use viruses to control aspects of their victims’ computers, like turning their victims’ webcam on so the they can watch the child unnoticed.

How are children and young people being sexually exploited online?
Young people may be persuaded, or forced, to:
* Send or post sexually explicit images and videos of themselves.
* Have sexual conversations by text or online messaging.
* Abusers may threaten to send images, video or copies of conversations to the young person’s friends and family unless they take part in other sexual activities.

Does Malaysia have laws to protect children from cyber sexual grooming?
Section 377E of the Malaysian Penal Code addresses child grooming – inciting a child (defined as under 14) to an act of gross indecency, but children 14 and above are not protected by this law.

According to a Malaysian Parliament report, the conviction rate for sexual crimes involving children in Malaysia was below five percent in 2013.

What you can do if your child has received a sexual message or image?

Stay calm
By telling you, they might have prevented the situation from becoming more serious. Talk to them about what happened. Did they receive the message from a “friend” or someone they thought was their age?

Check privacy settings
And make sure they know how to report abuse. Most chat apps allow you to block and report abusive users.