THERE is a new economic trend, and it’s certified halal.

With the global Muslim population hovering around the two billion mark (that’s 26.5% of the total population), and two-thirds of that number under 30, it’s no surprise that millennial Muslims are starting to make their consumer needs known – and they want halal products.

It’s not just about food, either. Halal products encompass everything from clothing, makeup, apps, and even travel.

Driving that demand is the “Mipsterz” movement, also known as “Generation M”.

The Mipsterz began in New York back in 2012, but the idea of young Muslims proving that faith and modernity can go hand-in-hand has gone on to take the Internet – and the world – by storm.

Faith is now cool, and with the Islamic economy estimated to be worth US$2.6tril (RM11.6tril) by 2020, companies are starting to sit up and take notice.

“Big corporations like Coca-Cola or Garnier are targeting the Muslim market in Malaysia, Indonesia, and the Philippines because they are recognising the consumer power here. This is where the money is,” said Goodman.

In response to this huge demand, local startups that cater specifically to Muslim consumers have started mushrooming. Sixty percent of all Malaysian startups have identified

Rushidi was speaking at the book launch of Generation M: Young Muslims Changing The World. Written by Shelina Janmohamed, vice president of Ogilvy Noor, Generation M explores the exciting new world of the halal economy by taking a look at what it means to be a modern Muslim.

Have halal, will travel

Faeez Fadhlillah, co-founder of Tripfez, a travel portal for Muslim globetrotters, said the global Muslim market represented 108 million travellers in 2014 and is expected to represent 25% of global travel expenditure by 2020.

“Travelling is a big part of youth culture now – just look at the pictures on Instagram! Gen M wants the best of both worlds – to experience the world without compromising their faith,” said Faeez.

“We wanted to create an inclusive travel experience where they can explore different cultures but still feel at home. So the focus on Muslim services and amenities is the ultimate form of localisation.”

“We work with more than 60,000 hotels worldwide to highlight their services and amenities. We are fortunate that the industry has been very open to becoming more Muslim-friendly,” said Faeez. Mohd Izzairi Yamin, who is in the business of merging the Internet, technology, and Syariah compliancy, has developed two mobile apps – a delivery service called ZeptoExpress, and HalalTouch, an app that verifies food outlets’ halal certifications.

“The Internet is a powerful tool and is definitely a part of the modern Muslim lifestyle,” he said.

“I saw people sending donation requests through Facebook and WhatsApp,” he said. “It made me realise there’s an opportunity to create an app where people can donate in an efficient and convenient way without having to memorise bank account numbers or send cheques.”

The app, which is scheduled for release in Jan 2017, is aimed at enabling Muslims to perform charitable acts as often as they can.

“It should be part of an Islamic lifestyle,” said Izzairi. “So we want to make it as easy as possible for Muslims to implement it.” Izzairi is passionate about all things technology. A coder and a tech designer, Izzairi is creating apps that help meet the needs of Muslim users in Malaysia.

Muslim-friendly fashion websites like Fashion Valet, Poplook and Love To Dress are all examples of online businesses that have become popular names in the local fashion retail scene, a testament to the growing demand from tech-savvy Muslim women for fashion-forward, Syariah-compliant designs.

According to Thomson Reuters’ report on the global Islamic economy, Muslims globally spent US$266bil (RM1.19tril) on clothing and footwear in 2013. And the industry’s worth is expected to surge up to US$484bil (RM2.17tril) by 2019.

For Nur Athirah Azman, founder of fashion line Tiazman, it’s as much an Islamic obligation as it is a business to help women look good while staying modest.

“Growing up in an Islamic environment, I’m aware that I’m held accountable for everything that I make people wear,” said Athirah.

It is important to me to make sure that whatever I gain from Tiazman is not only profitable for me here in this world but also in the hereafter.

“It’s great when a Muslim not only covers up, but also look good doing so.” Athirah has made it her mission to help provide Muslim women modest and elegant clothing.

In true Mipsterz style, she started her business on Instagram, and now aims to have more collaborations for her ready-to-wear collection.

With a new office space in the works and a dream to start a bridal boutique, Athirah is set on taking her brand international.

“People are now aware that being Muslimah doesn’t mean you can’t be fashionable and up-to-date. In fact, many are starting to wear hijab because of this. It doesn’t matter what the initial intention is when you start to cover up, as long as you make the first step to be a better Muslim,” she said.

“To me, the most important thing is that my products reflect my faith. And if it helps other women look good, then, well, why not?” 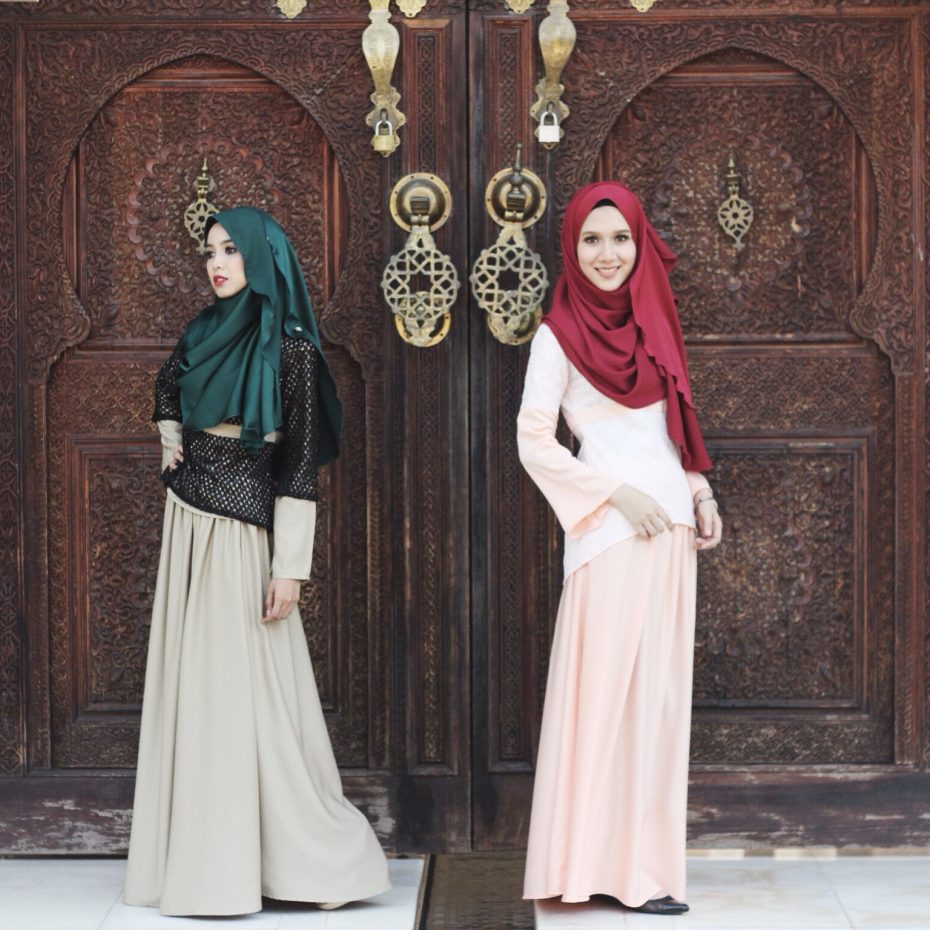 Clothes from Athirah’s Tiazman fashion line, which she founded when she was still an Islamic finance student.

IT’S a truly exciting time for the Malaysian halal startup scene. Not only is there a growing number of Muslim consumers (about 18 million), there’s also a strong support system from government and financial sectors. Here are just three examples of Malaysian companies and initiatives that contribute to improving the Islamic startup economy.

Literally meaning “halal trading”, DagangHalal is on the brink of becoming the world’s largest digital halal marketplace, said managing director Datuk Muhadzir Mohd Isa in a StarBiz report in April. Featuring a directory of halal businesses, DagangHalal is the world’s first global e-marketplace to address the need for halal verification.

It was the first halal company to be listed on the London’ ICAP Securities and Derivaties Exchange (ISDX) growth market.

Financial technology, or “fintech”, is the buzzword in financial circles now, and Islamic finance is getting in on the action with the Investment Account Platform, or IAP.

This is a huge boost for Islamic SMEs, as IAP aims to combine the expertise of Islamic banks with technology, making it easier for Islamic businesses to get financial backing from investors.

500 Startups, despite being based in Silicon Valley, has recently developed an interest in Islamic businesses.

In 2015, it invested in Indonesian modest fashion brand HijUp. 500 Durians will only further expand the firm’s reach among the 240 million Muslims in Southeast Asia.