We got to fly and feel the air brush against our cheeks while we were touching the clouds, all on the first day of the BRATs 2015 Year-End camp.

How? The first of our assignments was the intermediate level Eagle Thrill course at Skytrex Adventure Park, which has obstacles such as balancing between planks, walking up nets, climbing ladders and zip lining from tree to tree. Talk about a full body workout! 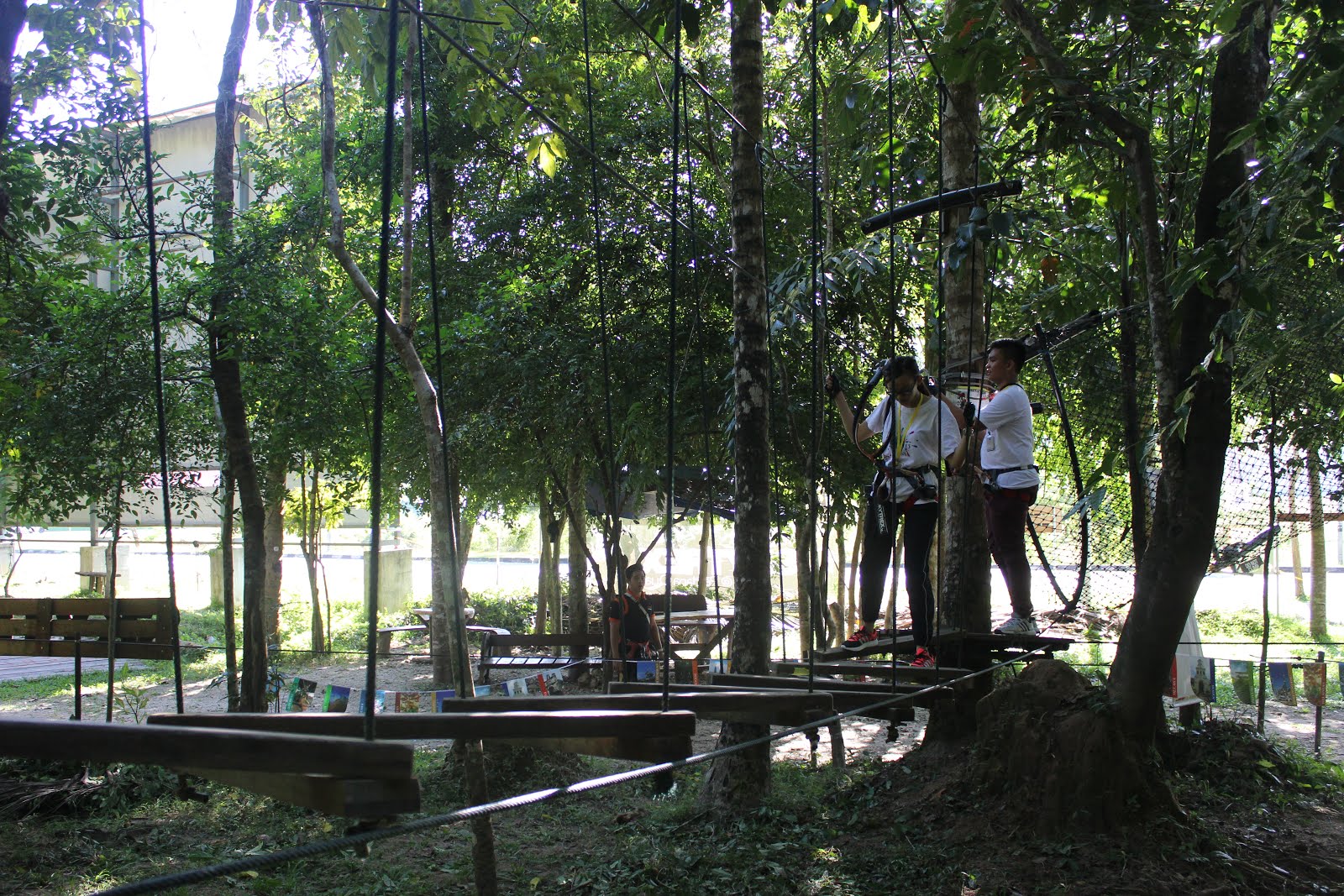 Located at the foot of Mount Matchinchang, SkyTrex Langkawi is an adventure park which also has outlets in Shah Alam and Melaka. So what sets the Langkawi trail apart?

The park was built by 12 park instructors, and it was all by hand! That’s right, no machines were used in the process.

Although some of us had a fear of heights, they managed to overcome it, determined not to let it hold them back. Check out what some of the BRATs had to say about Skytrex upon successfully completing the course.

It was then time for lunch! The BRATs were in for a local delight treat when the R.AGE team bought them laksa Kedah, mee rebus and cendol to quench their thirst on the hot and sunny day. 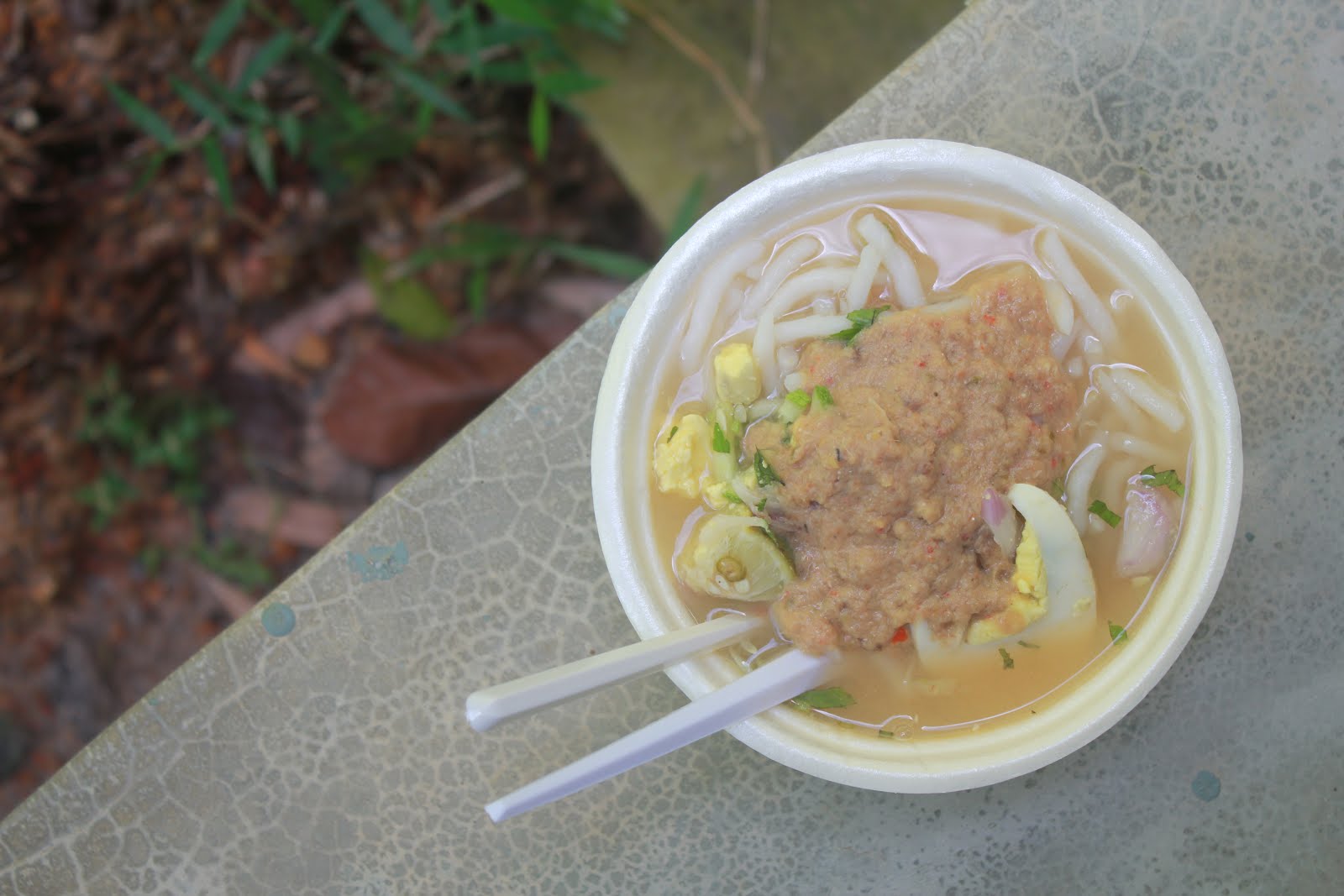 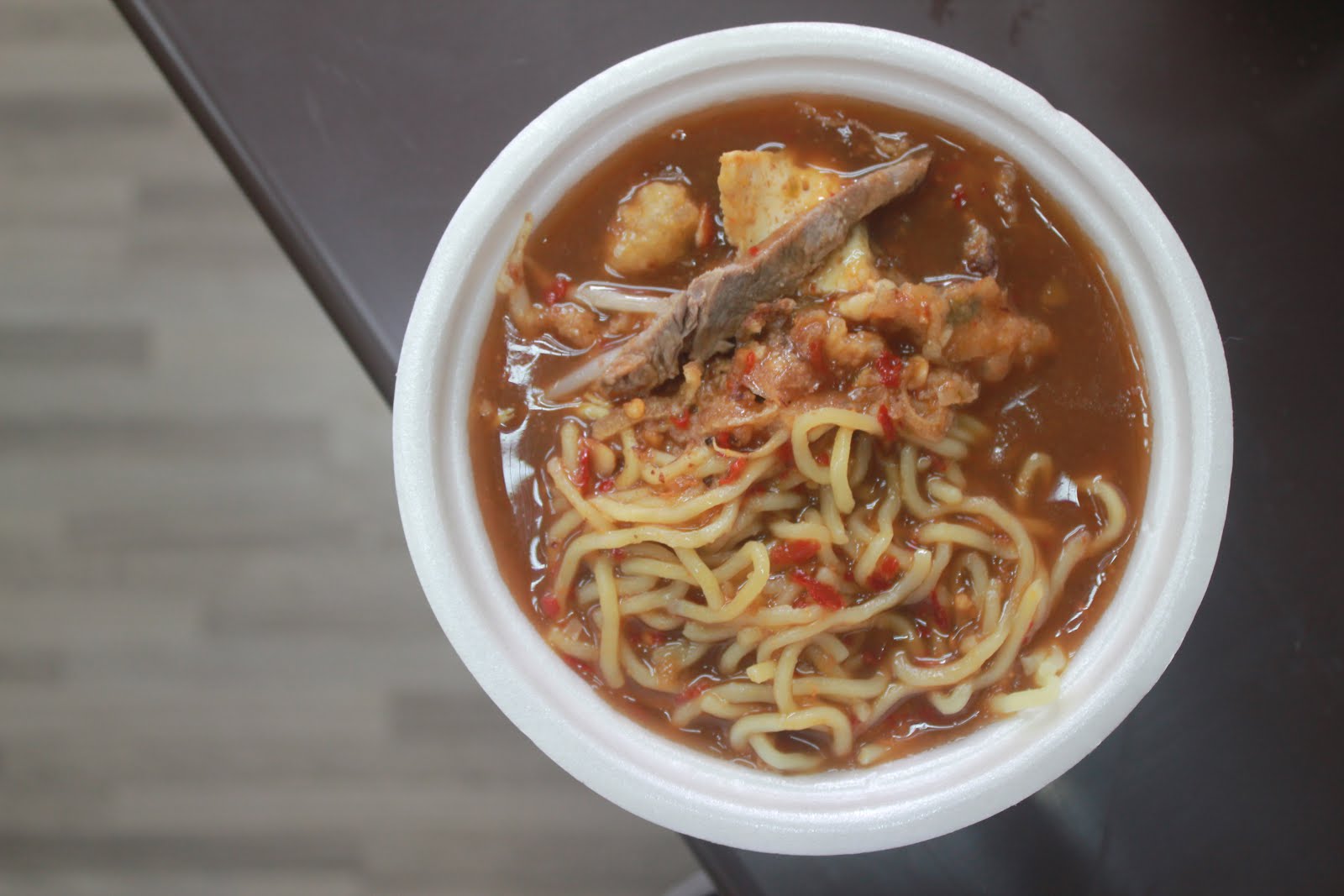 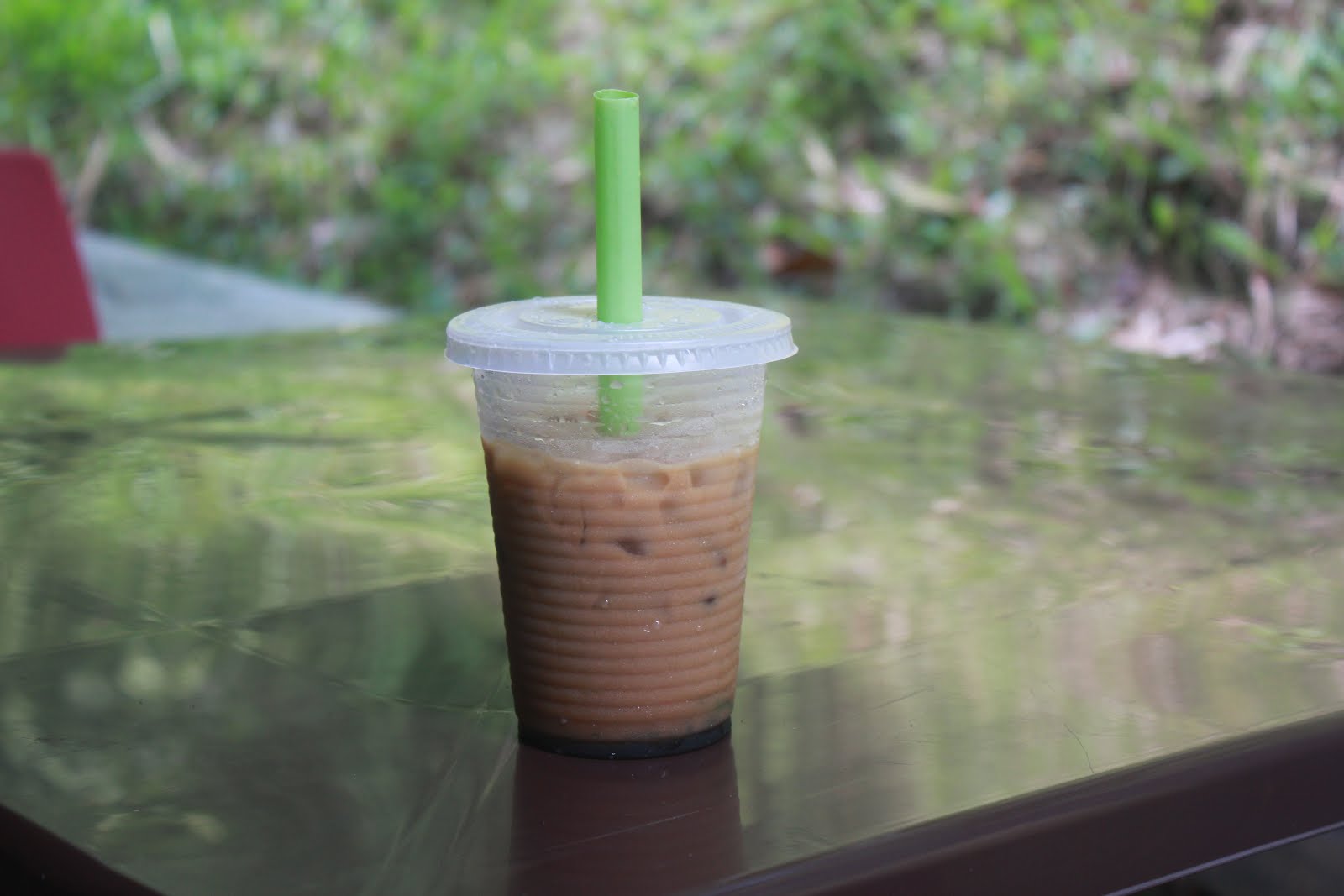 All energised from lunch, our next stop was the Langkawi SkyCab that led us to SkyBridge, the world’s longest suspended and curved bridge. As we ascended to 660m above sea level, we got a gorgeous bird’s-eye view of Langkawi island and even Koh Lipe, Thailand!

The bridge took 16 months to build and was completed in 2005. However, it was closed for renovation in July 2012.

When it reopened in February, all parts – like the floor, fence and railing – were replaced. There are also some new features such as the SkyGlide, an inclinator that connects the SkyCab top station to the SkyBridge as well as clear glass walkway panels.

We had a great time finding out more about how the entire SkyBridge – being supported by only one pylon – and the SkyCab are maintained based on international safety standards.

Wind conditions in particular, are monitored very closely and the slightest change will have the technicians on alert in case they might need to halt operations. When the wind flow exceeds 18m/s, they will shut down operations till the wind slows down.

700m above sea level and yet we’re cool about it, no fear. And that’s a wrap for day 2! #teamViv #BRATsLangkawi pic.twitter.com/NZOts4sFuW — BRATs (@starbrats) December 3, 2015

Ending this blog post with a picture of us discussing our story angles and photo video content for the next day’s assignments! 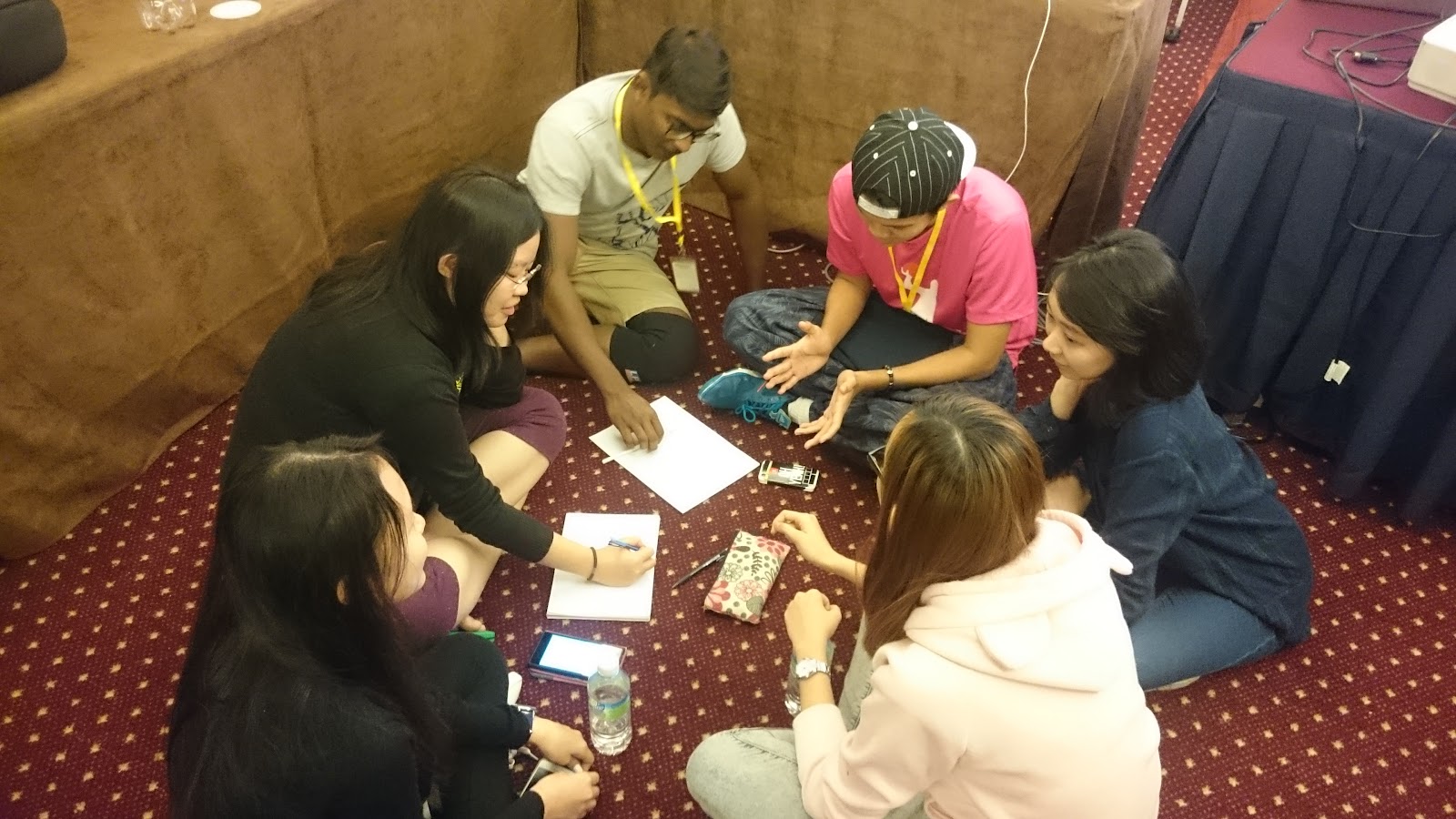