EVER met a Kpop star who was passionate about social work, travels without needing a translator and is a visionary in his own right? If you haven’t, meet Eric Nam.

Nam, 26, has been signed to B2M Entertainment (home to popular acts like Lee Hyori and SPICA) for almost two years now and has since attracted the attention of not only Koreans, but also an international audience.

During a recent interview with the BRATs, he revealed that he was the first Kpop artist to visit Morocco. It’s hard to doubt him given his globe-trotting ways.

Nam is often lauded for his social work. He spoke about how he got into the habit of giving back during a recent interview.

“In high school and in college, my parents and I argued over my choice of wanting to do social work and be a humanitarian. They were very much against it but when I decided to try out singing, I realised that I could one day influence more people and impact them to do good.”

Using the recent ALS ice bucket challenge as an example, he opined that celebrities can help raise awareness on global issues, given their star power. “A lot of people criticised it but at the same time, a lot of donations and awareness were raised.

“That only happened because celebrities started to take part and made it a lot more entertaining,” said Nam when he was in Malaysia for F.Y.I On Stage, organised by M.E Malaysia on Oct 12.

Nam, while still considered a rookie in the Kpop industry, is a YouTube veteran. He posted his first cover video, a take on Taeyang’s Wedding Dress, four years ago.

His version of Jason Mraz’s I Won’t Give Up is his most viewed cover video to date (400,000 views and counting). He has also covered songs such as Adele’s Someone Like You and 2NE1’s Lonely.

It was the latter that kickstarted his career and got him noticed by Korean broadcasting network MBC. He would later join the talent show Birth of A Great Star 2 and make it into the top five.

When quizzed about artistes he hopes to be able to collaborate with, he said: “It would have to be Bruno Mars and John Legend, absolutely, hands down. I love those guys.”

Fans who attended F.Y.I On Stage, held at Chatime Galleria in Puchong, Selangor, began lining up outside the venue an hour before it began at 7pm, hoping to get a glimpse of their favourite singer. The “no barrier” event – an intimate occasion between fan and artiste – lasted for close to two hours.

Nam performed his takes on Say Something by A Great Big World, I’m In Love by Ra.D and Eyes, Nose, Lips by Taeyang. He also rendered his originals Love Song and Ooh Ooh, and an acoustic version of Wang Lee Hom’s Ni Bu Zai. He even sang Rasa Sayang (or at least he tried) at the request of fans! Some lucky fans got to be part of a special photo session with Nam, who told the BRATs that he hopes to do more charity work in the future.

It wasn’t a song and dance affair all the way, though – Nam also played some interactive games with fans during the showcase.

The predominantly female audience (accompanied by some sulky boyfriends) excitedly played a game to find Nam’s “ideal girl” based on a set of criteria that Nam called out.

A second game, the “compatibility test”, saw Nam and three selected members from the audience having to match their answers. Choong Ee Vonne, 20, who scored the highest, proclaimed, “I’ve been a fan since his debut!”

One of his many future plans is to release a mini album chock-full of ballads. According to Nam, he will hit the recording studio to put down a selection of new songs as soon as he gets back to Korea. Working as an MC for the show After School Club, on Arirang TV, has given him a taste for hosting his own talk show, and he hopes to emulate Ellen DeGeneres and Jimmy Fallon someday. 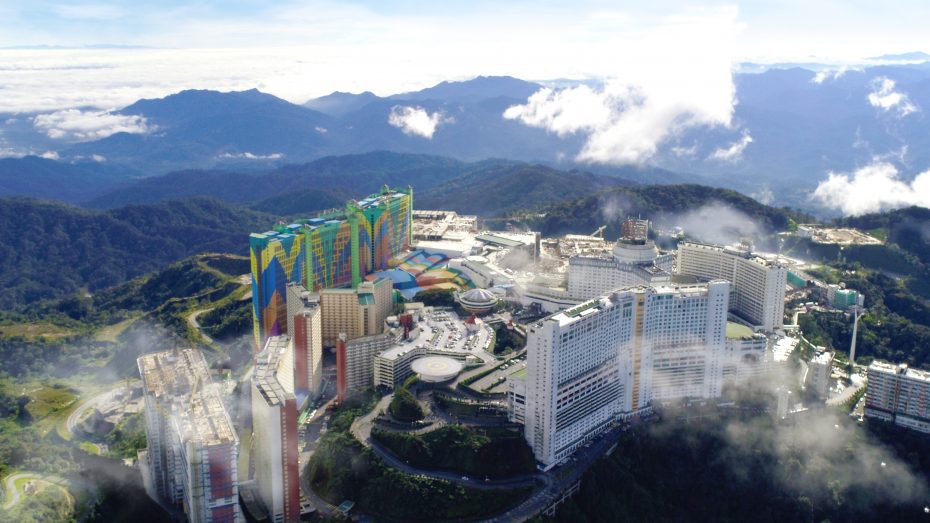 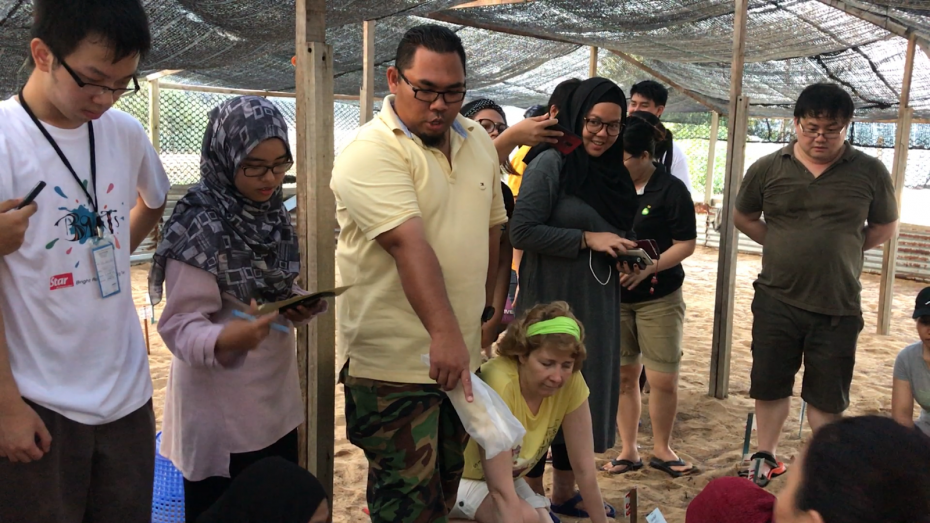 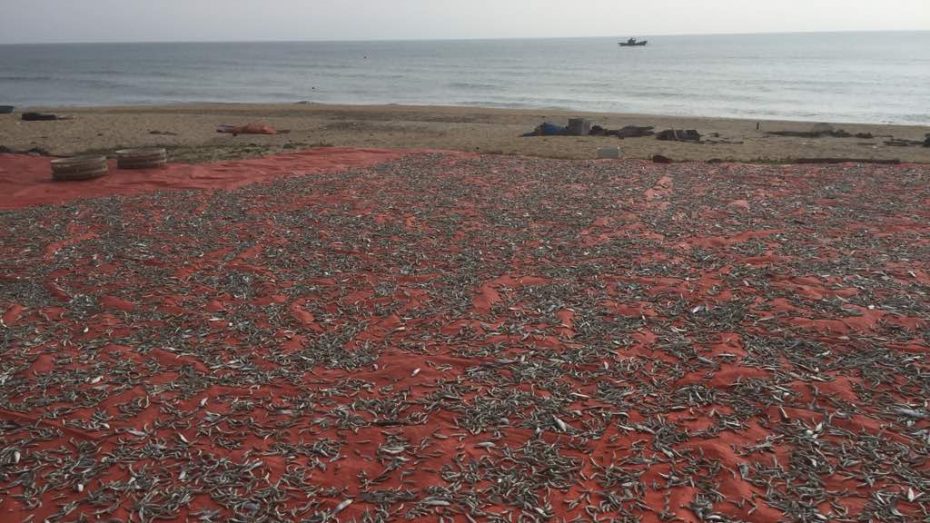 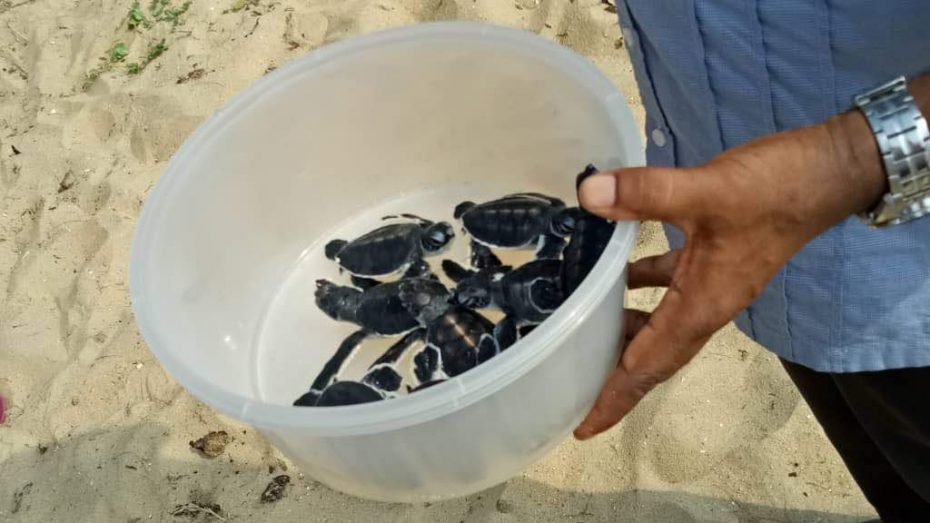