FROM winning The Apprentice Asia to being hired by co-founder and CEO of AirAsia Group Tan Sri Tony Fernandes, Jonathan Yabut has accomplished so much – and he’s not done yet.

This year, apart from renewing his contract as AirAsia’s Chief Of Staff, the 29-year-old Filipino native has also become an author, following the release of his first book, From Grit To Great: The Journey To Becoming Asia’s Apprentice. At 27 years old, Yabut was the youngest male contestant in the competition. In the final round, he beat Singaporean Andrea Loh, 25, to be the winner of the reality television show.

His new role was a natural progression for Yabut, who started a Facebook fanpage to track his progress when he joined The Apprentice Asia in 2013.

“I wanted my fans to understand that not everything was as seen on the show. I started talking about leadership, management and marketing, and people responded positively to it. They kept asking for more,” said Yabut.

“At that point, I thought it would be selfish to keep this knowledge to myself.

So, From Grit To Great is basically all those blog posts packaged into a book.” After winning The Apprentice Asia, Yabut (left) was hired by Tan Sri Tony Fernandes as Chief Of Staff at AirAsia under a one-year contract. He recently renewed his contract with the aviation company

In the book, he documents his life pre and post The Apprentice Asia and includes tips on becoming a successful entrepreneur and tackling the corporate world, apprentice style. The best part is, everything is based on his experiences and mistakes.

Yabut didn’t mind including his missteps in print, because he admits that it was those same mistakes that propelled him to success.

Plus, he wanted to show young adults that if he could achieve success in his 20s, they could too.

“Honestly, I didn’t think I was the smartest guy on the show. But I think I won because I was the grittiest,” he said.

“It might take a while to achieve what you want because you might fail many times, but there’s a certain dignity in completing a task. It all depends on how much a person is willing to strive for the best.”

With his philosophy that you can never be too small to dream big, he proved that it is possible for someone like him to rise from humble beginnings and succeed in life, which explains why he is also a motivational speaker who travels to the Philippines, Malaysia and Singapore to speak about youth empowerment and leadership.

Yabut is also at pains to underscore the importance of preparation and not buying into the whole #YOLO (You Only Live Once) idea.

He explained that a lot of youth nowadays believe they can wing it for job interviews, examinations and presentations.

But Yabut is of the same school of thought as Benjamin Franklin, who said “by failing to prepare, you are preparing to fail”.

Yabut also advises young people not to be in a hurry to get a promotion or climb the corporate ladder because success takes time.

So, just enjoy the journey while it lasts, he said. Yabut met his idol – entrepreneur and winner of The Apprentice season one – Bill Rancic at an event in Kuala Lumpur. “I was a big fan of Bill after watching him on The Apprentice and I told myself if there was Apprentice Philippines or Asia, I would join,” he said.

He reckons that success is measured not just by how much money you make, but how much you give back to your community and country.

“Remember that life is also about giving back. You’ll be forgotten the moment you die, but the thing that will always be beautiful is if you leave a legacy for people to remember you by,” advised Yabut.

“For example, people always have this mentality that moving abroad is better. But in the spirit of giving back, youth should help their country by applying the knowledge and skills acquired overseas back home. If youth don’t invest in their countries now, future generations will practice the same vicious cycle of moving abroad and never returning home.”

From Grit To Great: The Journey To Becoming Asia’s Apprentice is available at all leading bookstores in Malaysia.

There will be a book signing and meet-and-greet session with Jonathan Yabut at Kinokuniya, KLCC on March 29 at 3-4pm. 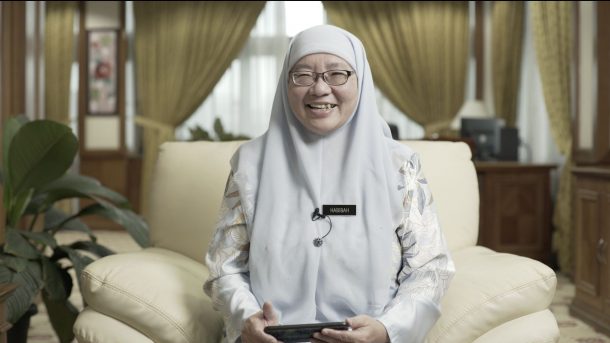 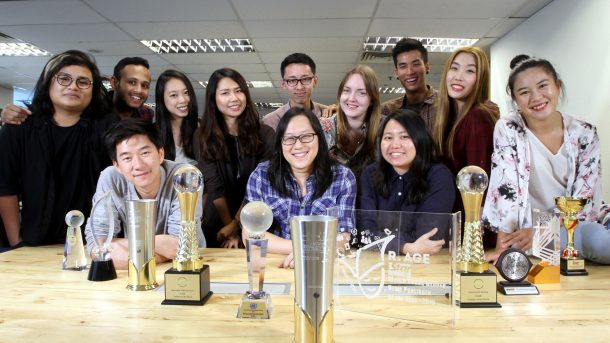 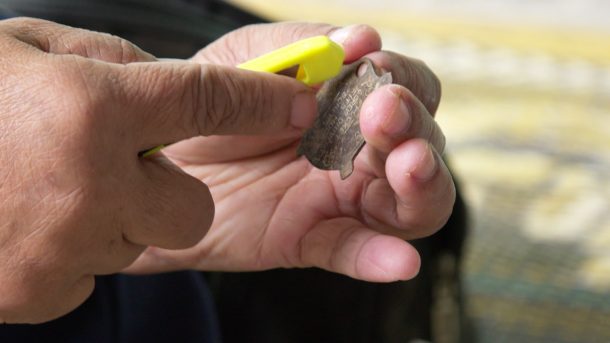